FLASH INNOVATIONS deals with the development, production and marketing of INNOVATIVE PRODUCTS and SERVICES with high technological value in the INDUSTRIAL, AGRICULTURAL and ENERGY SOURCES fields.
The main product of which Flash Innovations is the exclusive licensee for production and sale registered under the ARCOSTOP trademark, patented at international level, is a DC electric arc detection system as a mitigation of any fires which, although rare in their occurrences, in their arise uncontrolled, they often have devastating outcomes.
In the anti-seismic sector, Flash Innovations srl SB proposes the product called SAFEKAT. The SAFEKAT is a protection system against the fall of goods (including museums), contained in display cases and furnishings, and / or protects electrical / electronic equipment such as Server equipment, etc., from possible failures and / or breakages caused by seismic events; it is under development.
Other products on the agricultural and environmental sectors are under development and research.
Visit the site of

AN ELECTRIC ARC IN PV SYSTEMS CAN CAUSE FIRES

The detector ARCOSTOP is exceptionally reliable since it does not give false alarms.

It has been also tested and approved by Fraunhofer Institute for Solar Energy Systems ISE conformingly to UL1699B American standards.
Product gallery

FIRES IN PV SYSTEMS ARE CAUSED MOSTLY BY ELECTRIC ARCS

PV systems on industrial and commercial buildings are a relatively new fire risk that is not controlled by conventional fire protection systems. Fires can set in hot spots and ignite combustible material nearby, provoking dangerous occurrences, especially for people. When there is a photovoltaic arc, the ARCOSTOP system detects an abnormal frequency and removes the breakdown very quickly before fire starts. 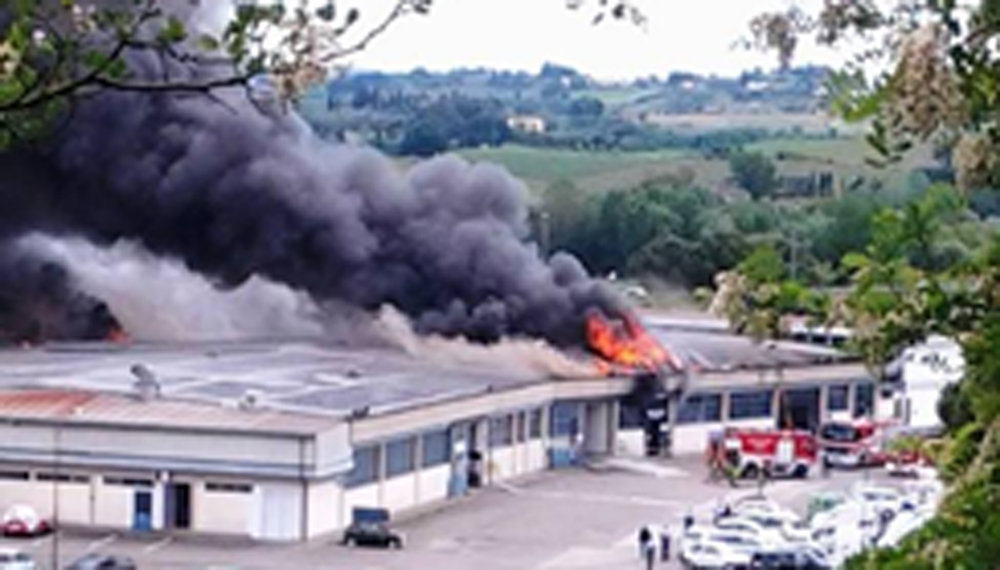 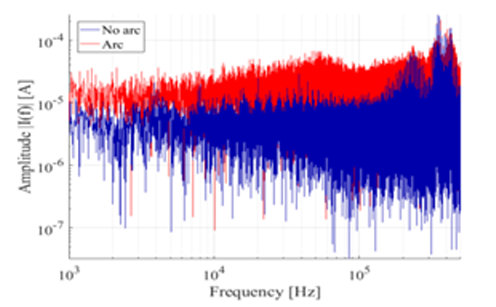 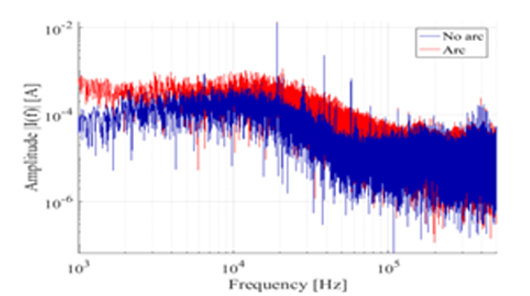 ARCOSTOP can detect “serie” arcs coming from components placed even downstream in the PV system
The ARCOSTOP system is composed by as many toroidal sensors as the strings of the PV system, and they are put in a handy place to be wired and installed. The toroidal sensors can stay outdoor, since they have an IP67, i.e. they are protected from dust and rain, near inverters.

The ARCOSTOP detector must be calibrated, since it detects all the frequencies, including, for example, the noises provoked by machinery in the building or by inverters for their normal activity, and it is necessary to set the arc frequency for its recognition.

ARCOSTOP provides to open the protection DC side and to report the event, both visually trough a lighting red led and by sending a voice message via GSM or through other ways. These toroidal sensors must be connected to the electronic board, which is inside the electronic panel. Additional batteries can be provided.

ARCOSTOP is the lower cost and more effective alternative to the canonical solution that provides for the interposition between the roof and the photovoltaic panels of an EI 30 layer with an incombustible "layer" as required by the VVF Circular of 4 May 2012.